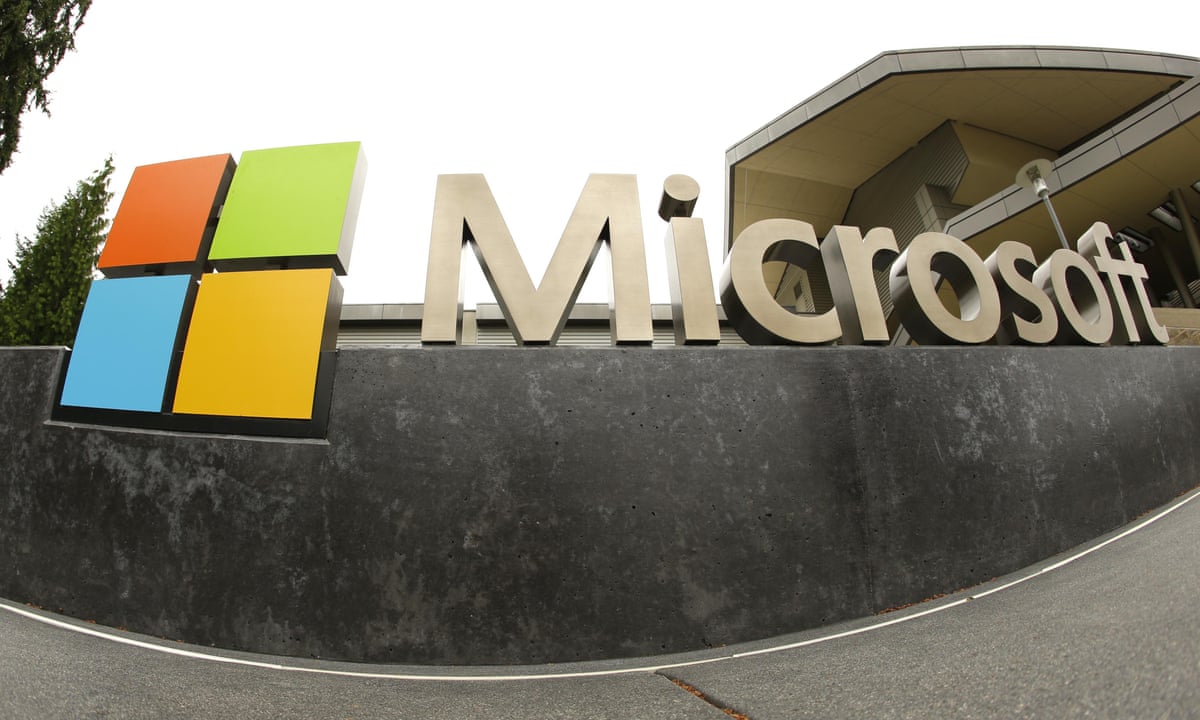 Microsoft sued the US government on Thursday for the right to tell customers when authorities search their email inboxes.

In a federal complaint that names the US attorney general, Loretta Lynch, the company argues the government has taken advantage of the consumer trend for storing their private data on tech companies servers, rather than storing it on their own devices. This shouldnt let the government search the digital equivalent of a persons desk without telling them, Microsoft argues.

The government counters that doing so may tip off suspects of a criminal investigation.

The salvo marks the latest effort by a major US technology firm to lift the veil of secrecy surrounding modern electronic surveillance. It comes after several attempts in recent years by Twitter, Google and Microsoft to have gag orders about surveillance requests removed. The industry has a renewed confidence in taking on the government following Apples recent stare-down with the Federal Bureau of Investigation.

In this case, Microsoft wants a judge to rule a statute unconstitutional that allows the government to request indefinite gag orders on warrants for suspects emails. With traditional searches or wiretaps, the government is often required to notify people they have been searched after some period of time.

Thats not the case with digital communications like email, which is covered by legislation including the Electronic Communications Privacy Act (ECPA).

People do not give up their rights when they move their private information from physical storage to the cloud, Microsoft said in its court filing. The transition to the cloud does not alter the fundamental constitutional requirement that the government must with few exceptions give notice when it searches and seizes the private information or communications of individuals or businesses.

The company said that the government has forced Microsoft to maintain secrecy on 2,576 legal demands during the past 18 months. In nearly 70% of those cases, Microsoft says, the gag order is indefinite.

We are reviewing the filing, said Emily Pierce, a spokesperson for the Department of Justice.

For legal scholars, Microsofts battle in this case reflects a broader fight over a trend of more and more court orders being filed under seal or, in national security cases, classified.

How can we tell if the court process is legitimate if so much of it is under seal? asked Jennifer Granick, director of civil liberties at Stanford Law Schools Center for Internet and Society.

Compared with other technology companies, Microsoft hasnt been as outspoken on ideological topics such as unbreakable encryption. During the Apple fight, its general counsel Brad Smith spoke out in favor of the iPhone maker but also made it clear he wanted to find ways to work with law enforcement.

To that end, Smith, a Microsoft veteran, in recent years has made efforts to bring more transparency and structure to electronic surveillance, rather than trying to end it outright.

Since Edward Snowden leaked a trove of documents on western surveillance practices, Microsoft has successfully resolved two lawsuits that allowed it to say more about the data requests from the government. In a third case that is ongoing, the company is challenging whether it has to give the US government data stored on a server in Ireland.

We view this case as similar to the other three that we have filed, Smith wrote in a blog post. It involves the fundamental right of people and businesses to know when the government is accessing their content and our right to share this information with them.